40th anniversary for the brand [3 seconds®]

One well known industrial brand, [3 seconds®], has owned the reputation for more than 4 decades both locally and internationally. This proves that this brand’s prestige will be everlasting.

The brand of 3 seconds glue is originated from Tex Year group. We would like you to witness this glorious moment of 40th anniversary for this brand.
Happy Birthday & 40th Anniversary to 3 Seconds! 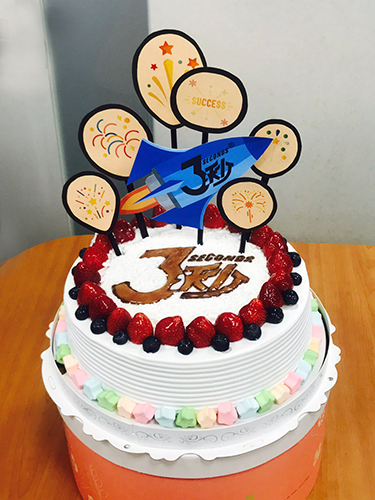 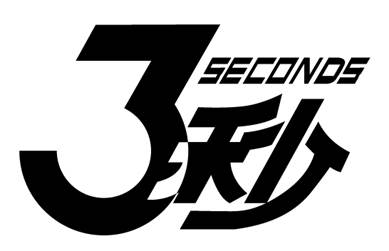 Tex Year has engaged in both E-commerce platform, such as , PC HOME, MOMO, and convenient store, the physical channel and introduced [3 seconds®] for application of DIY fixing, and decoration. The product is characterized by good transparency, fast curing, solvent free, good adhesion, strong bonding, easy to use, and wide range of workable substrates.

3 seconds® is internationally well known. Tex Year always endeavors to develop easy to use and eco-friendly product for operation safety and quality assurance. Please only choose 3 seconds® when it comes to solvent free super glue purchase. 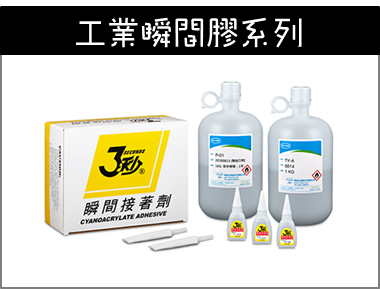 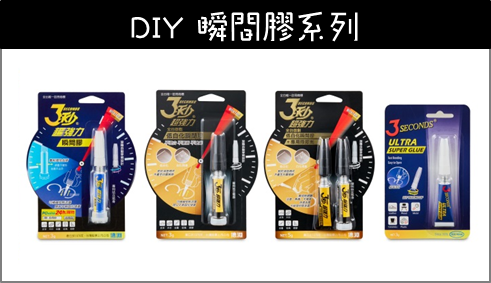 How was3 seconds® invented?

Super Glue was invented by Harry Coover, the researcher of Eastman Kodak Company, USA. He found out this material has fast curing property when he developed new materials. Subsequently, the fast curing adhesive was formed accordingly and went to the market in 1958.

Hsiao Jin Cong, the founder of Tex Year, felted hopeless when first oil crisis happened in 1974. He had graduated from college and happened to reach the information of Super Glue from Japan. He was amazed by the fast curing and convenience of glue. The glue hadn’t been widely used in Taiwan at that time. Therefore, Mr. Hsiao soon became the agent of Japan’s CYANON super glue with the assistance from his friends in Japan. The glue was the first official product sold in Taiwan in 1976, the year Tex Year was found.

In 1980’s, Tex Year had already been a prestigious super glue company and registered the trademark ”3秒® and ”3 Seconds®”from BSMI. ITRI transferred the techniques of this production and formula to Tex Year in 1986 in order to have Tex Year engage in production due to being convinced by Tex Year’s marketing strength. The glue went to mass production after two years and was applied to different industries.

Since” 3秒®” ”3 Seconds®”is easy to keep in mind, it has become the generic term that refers to this type of glue by general publics.
PREV NEXT Return to the list page
CONTACT US